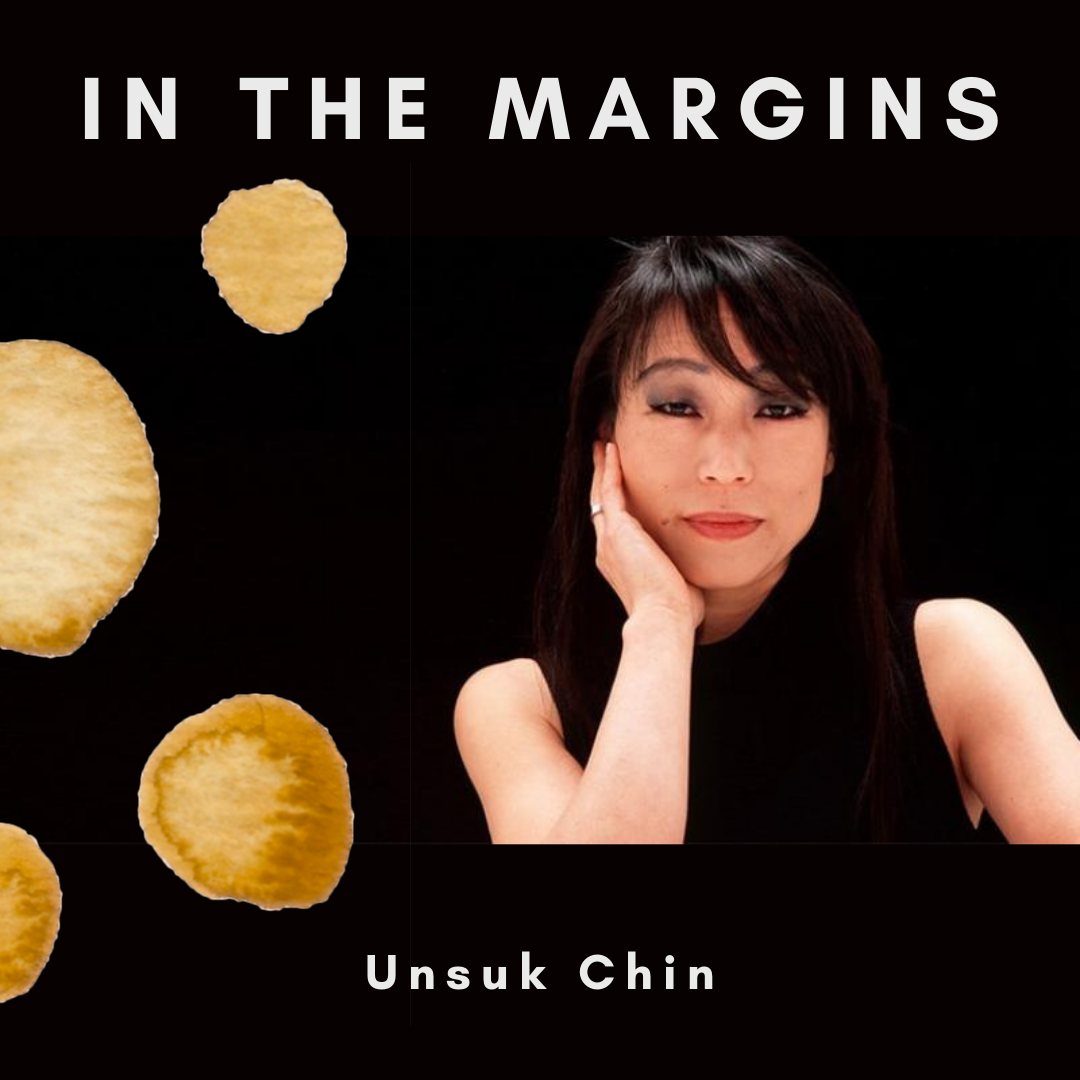 Unsuk Chin is a South Korean-born composer, known for her ambiguity and uniqueness in culture and influence. She studied Western composition at Seoul National University, but shortly after studied under György Ligeti for her post-graduate degree, creating the biggest influence on her writing in addition to composers such as Webern, Stravinsky, Bartók, and Xenakis. Such as the history of South Korean art music itself, the relationship of Chin's music with South Korean culture is complex and difficult to pin down.

The art music of South Korea avoids easy definition, as the blend between traditional sounds and Western structure has fluctuated heavily over the years, back and forth even. When Korea was liberated from Japanese influence in 1945, the National Center for Gugak (the term for traditional Korean music, as opposed to Yangak, being Western composition) began its formation, and transcribed a mass of collected songs from various manuscripts.This is a relatively recent example of a culture building a library from scratch - something imperative for South Koreans and musicologists in general. A call for scores, something more familiar to modern student composers, took place in 1962 to reestablish the Korean musical identity. It was at this point that the dichotomy of Gugak and Yangak was beginning to blur, as many of these "Second Wave" Korean composers, most notably Isang Yun, drew heavily from Western style and notation. This gave way to the "Changjak Gugak," literally "newly written Korean traditional music," which, depending on your alignment, could mean any new music written by Koreans using traditional instruments or structures, strict Gugak, or a blend of both. For example, in 2018, K-Pop group BTS's hit song "IDOL" was added to the Gugak registry, as it employs traditional instruments to some degree. Towards the 1980s, a third wave of Korean composers emerged, that would serve to once more solidify the Korean voice in music.

Through the late 1980s and 1990s, Unsuk Chin accumulated accolades that would bring her to the forefront of Korean music and establish her as the leading Korean composer, including the Grawmeyer Award, Arnold Schönberg Award, and the Wihuri Sibelius award. She adapted a unique voice after Ligeti in her earlier lauded works such as Gestalten, Akrostichon-Wortspiel, and her lovely violin and piano concertos, as well as showing her influence from Xenakis and other IRCAM composers in her works for electronics and ensemble, such as the acclaimed "Xi" (the Korean word for unity in the smallest and most basic sense). She more notably took the Changjak Gugak world by storm with her 2007-2009 concerto "Šu" for Sheng and Orchestra. This was of course notable for featuring "saeng hwan,", or a traditional Eastern instrument, and was written for Wu Wei, a known master of it. Notoriously difficult to tame, the Sheng is a blown free-reed instrument made of vertical pipes that is estimated to have existed in Eastern music since 1100 BCE. Together, Chin and Wei developed a new Sheng that was easier to control tonally, and was larger than the traditional Sheng with a wider range and better tone quality. "Šu" avoids any references to exoticism and melody in any form that would make reference to influence. The orchestra plays clusters to reflect the often microtonal clusters produced by the Sheng, but is otherwise entirely original in its cultural synthesis.

Shortly prior, Chin received a commission from the Los Angeles Opera for playfully eerie and macabre take on Alice in Wonderland. Once more studying under Ligeti during its conception, the opera contains 8 scenes with no overture or finale, beginning at first without music to create the most immersive experience possible. In addition to freely incorporated vocal styles, the opera memorably contains a scene entitled "Advice from A Caterpillar," entirely scored for solo bass clarinet performed by the Caterpillar himself on stage, playing to mimic his speech. Ultimately, Chin "deals seriously and playfully with dramatic and archetypal rituals," and is a figurehead in the unity of Eastern and Western music. She has made tireless efforts to use her Eastern and Western influences to establish a personal voice, one that would subvert expectations, transcend labels of the past, and push towards a new future for music across the world.