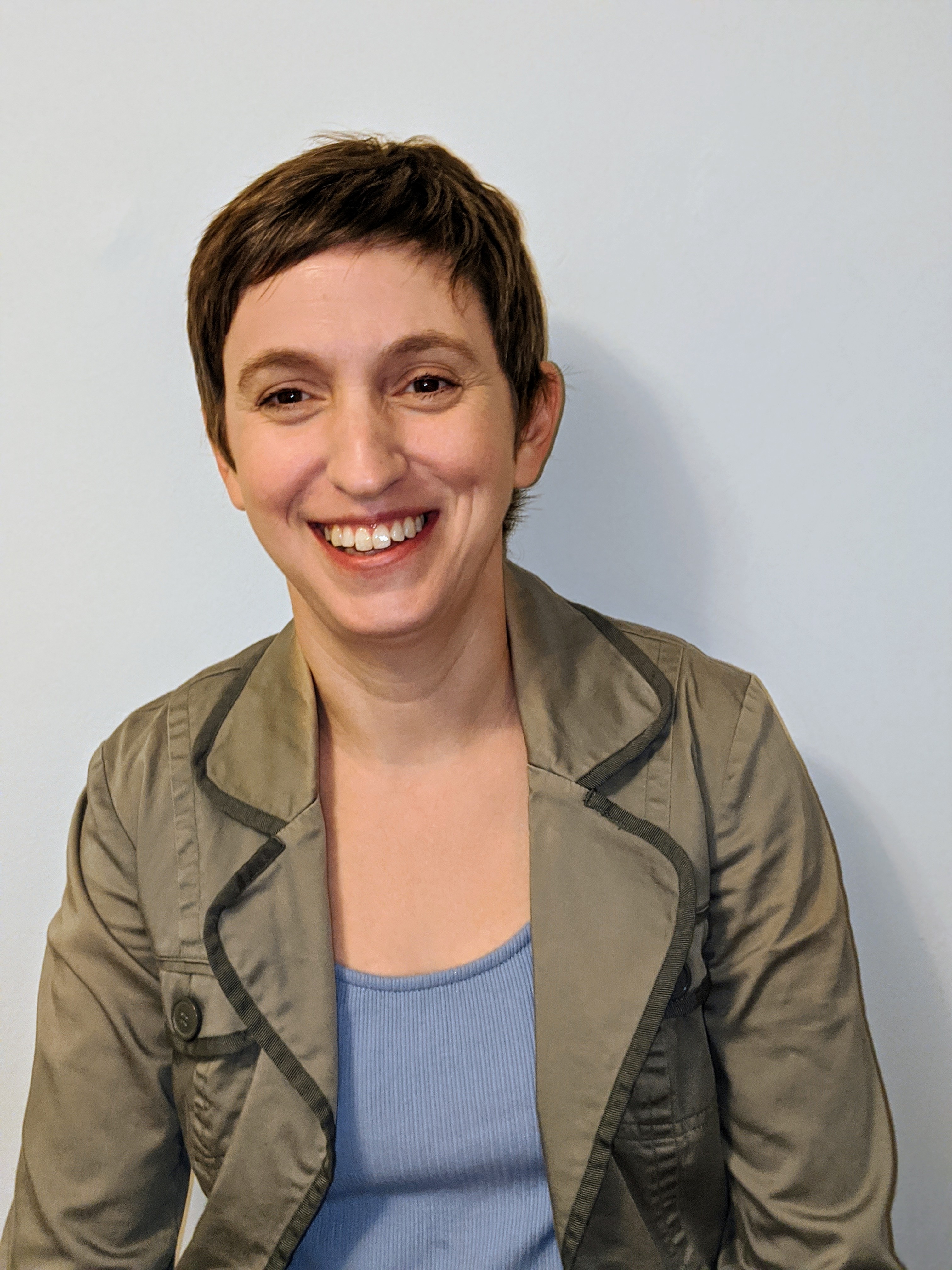 Introduction to ethnicity and diversity page

Many of these are newspaper or magazine databases, but a few are collections of other types of materials.