Living in this region of the U.S. means that sometimes we have cold snowy winters and sometimes we go out to cut our Christmas trees in t-shirts.  But flurries or sun, the weather’s always right for a movie.  The following selection of films has something for everyone, all in the IMC DVD collection.  Check the catalog for even more holiday viewing.

There are so many choices for this category; It’s a Wonderful Life, Miracle On 34th Street, Meet Me in St. Louis, Rudolph the Red-Nosed Reindeer. But for me it’s not the holiday season without watching White Christmas.  Yes, it has that cringy minstrel show number, but the music is swell, and the sentiment is sweet.  I find it heartwarming. 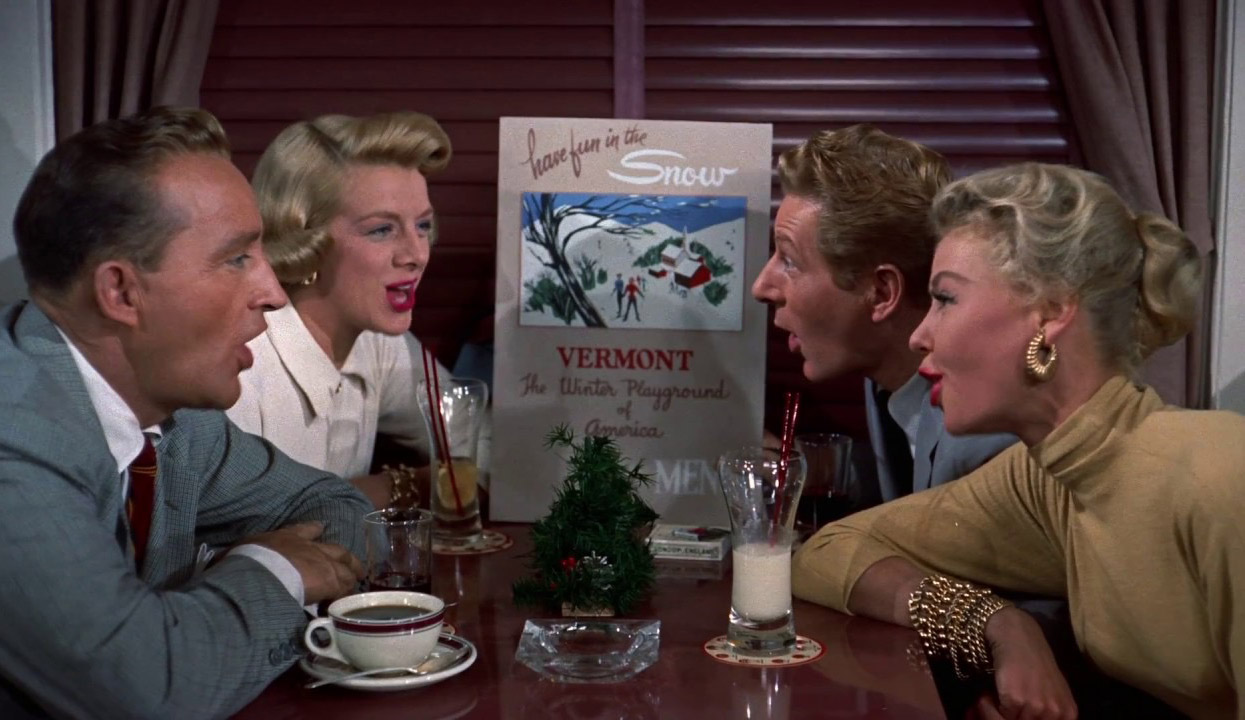 Looking for some Action or Horror with a dash of nutmeg?  Try Gremlins, Krampus, Batman Returns, Eyes Wide Shut, or Rare Exports.  Top of this list is Die Hard, “yippee ki yay!” 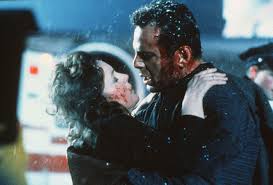 These films may only have one holiday scene, or they may just happen to take place during the holidays: Edward Scissor Hands, Little Women, Desk Set, Friday After Next.  But please, if you haven’t seen it, or even if you have, watch Trading Places.  Not very P.C. but super funny and still relevant (sadly) almost 40 years on.

Or the young at heart.  Some family friendly picks include, Charlie Brown Christmas, A Christmas Story, Elf, Black Nativity, Nightmare Before Christmas, The Snowman, or one of the many Nutcracker performances.  But for me it’s not Christmas without Emmet Otter’s Jug Band Christmas. It’s a 1970’s Appalachian musical O. Henry, with Muppets; so much heart, it hits me in the feels every time. 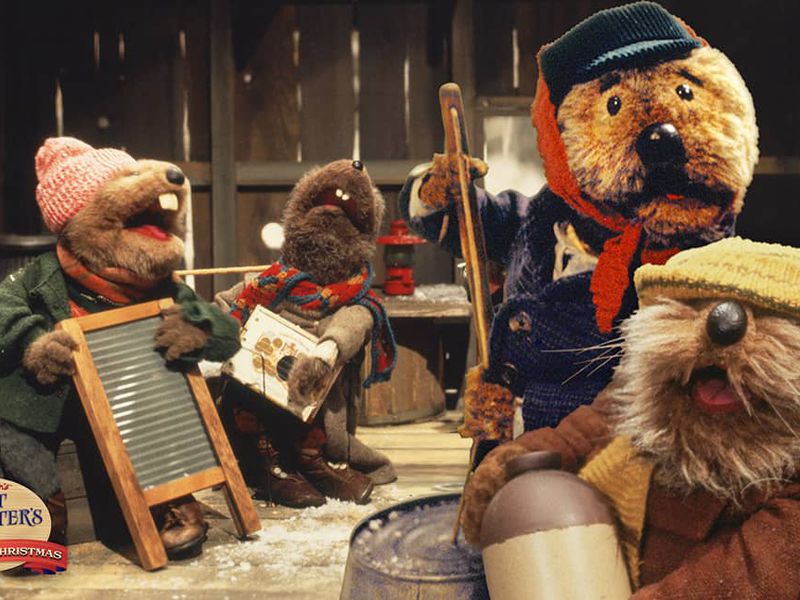 We Don’t Do Christmas

Not everyone celebrates Christmas, but you can still get into the winter spirit with Cool Runnings, Snow Day, March of the Penguins, Miracle, Snowpiercer, or, my choice, Wes Anderson’s star-studded fantastical The Grand Budapest Hotel.  I’m sure it’s not for everyone but it’s classic quirky Anderson, with dark humor, fab music, and excellent acting. 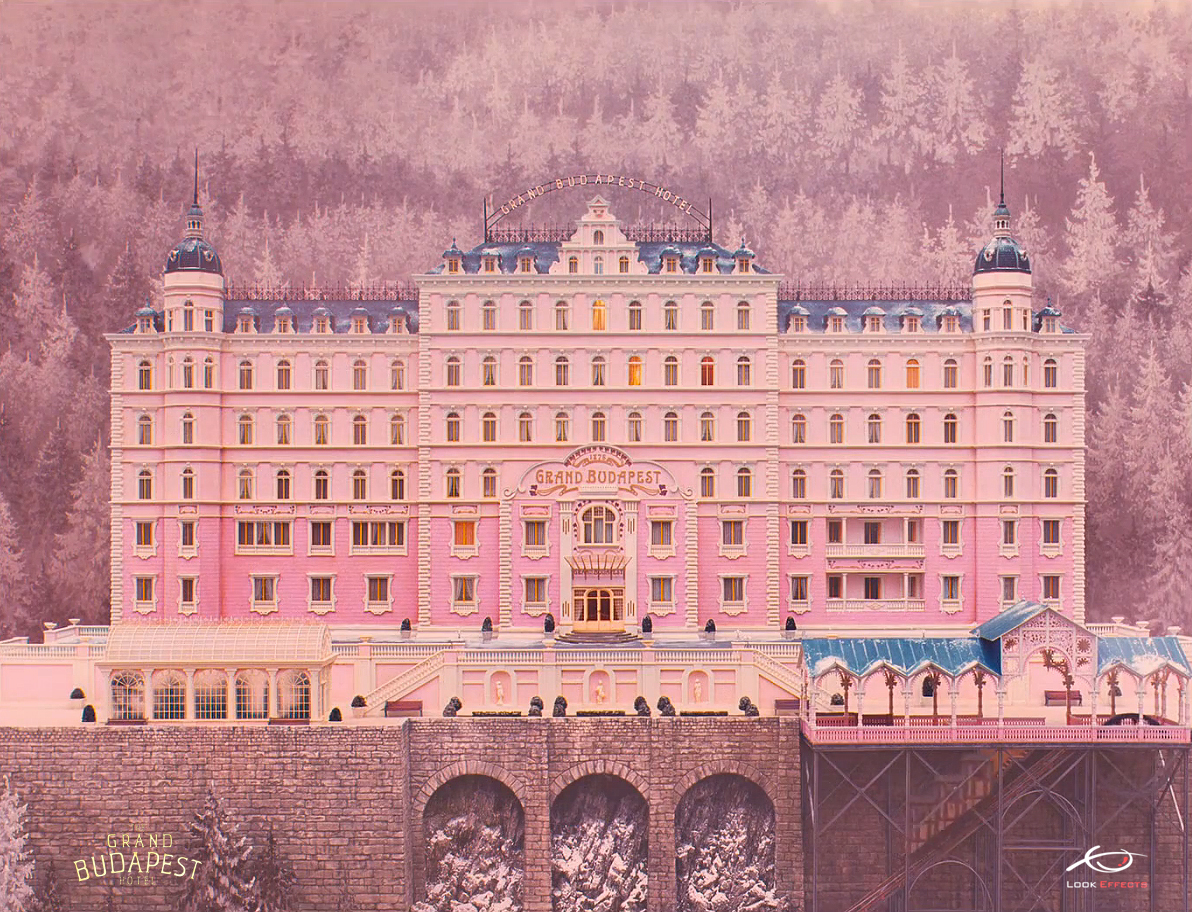 You might have read the original A Christmas Carol, but I know you’ve seen at least one adaptation.  The first movie was released in 1901 and it’s been adapted, animated and spoofed hundreds of times since.  These are my favorites:  Scrooge (1951) Alistar Sims, A Christmas Carol (1984) George C. Scott, Scrooged (1988) Bill Murray, The Muppet Christmas Carol (1992) Muppets. 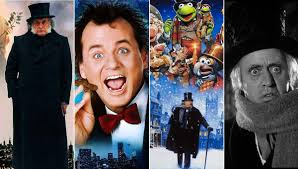