I agree with Morgan Freeman who, in a 60 Minutes interview said, “Black History month is ridiculous.  Are you going to relegate my history to a month?”  However, there is no denying that Hollywood has a real problem with African American representation. While they are slowly getting better, there is still a long way to go. Nichelle Nichols, Lt. Uhura on the original Star Trek, inspired actors and scientists. Imagine who would be inspired by more representation. The New York Times ran a wonderful list of 28 Days, 28 Films for Black History Month. Here are a few suggestions of my own to add to the mix, to be viewed at any time of year. As always, DVDs of the reviewed movies are available from IMC as well as many from the NYT list.

This documentary, written, produced, and starring Chris Rock, focuses on the importance of hair in the African American community. He was inspired by his then young daughter and her questions about her own hair to create this film. For me this documentary was really eye-opening and a little sad. I knew about straightening and braiding and even why Afros were trendy in the 70’s, but I was not aware of just how complicated an issue hair can be with the pressure to conform to certain beauty standards. Chris Rock, being a comedian, mostly keeps the tone light but touches on the deeper issue of how hair can affect a person's identity and self-worth as well as its importance in the African American community. 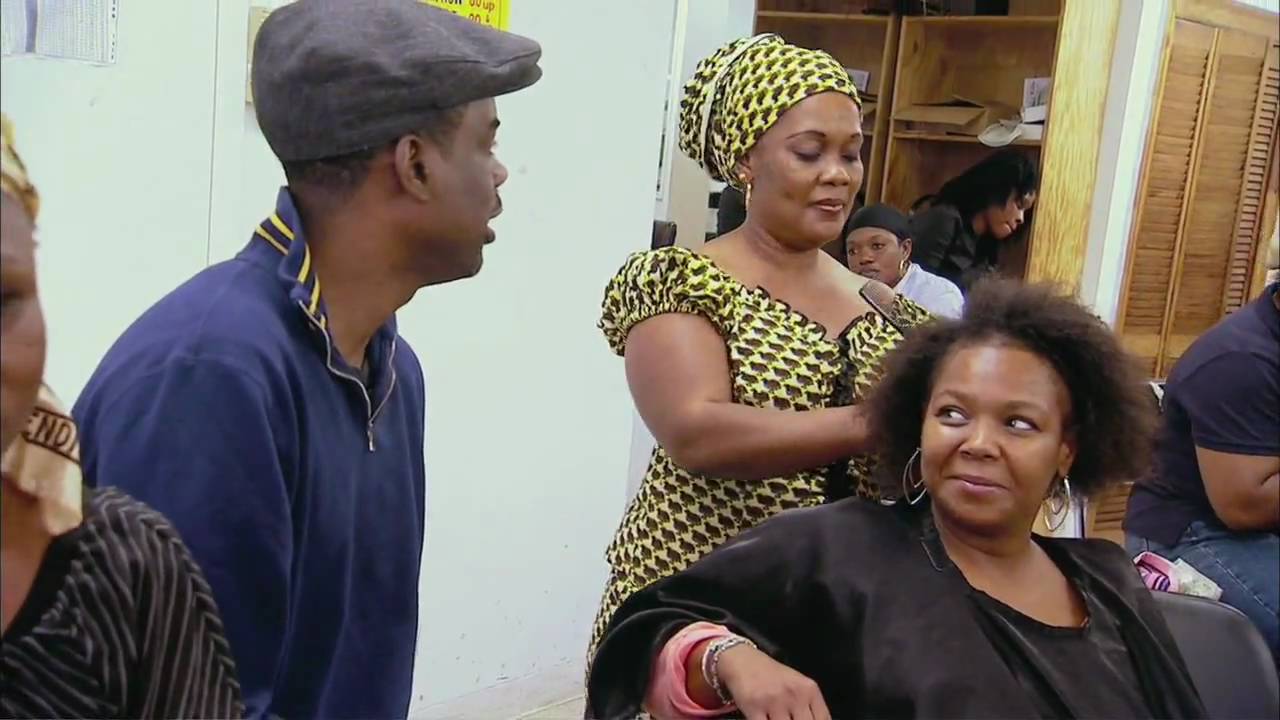 Another documentary, this time exploring Rock-n-Roll back-up singers in a tribute to the women whose powerhouse voices you sing along with but probably never knew. 20 Feet from Stardom is full of interviews with these amazingly talented women and famous rock stars, and lots of song clips. I really felt a sense of frustration knowing some of these women wanted to strike off on their own but never quite made it as solo stars. 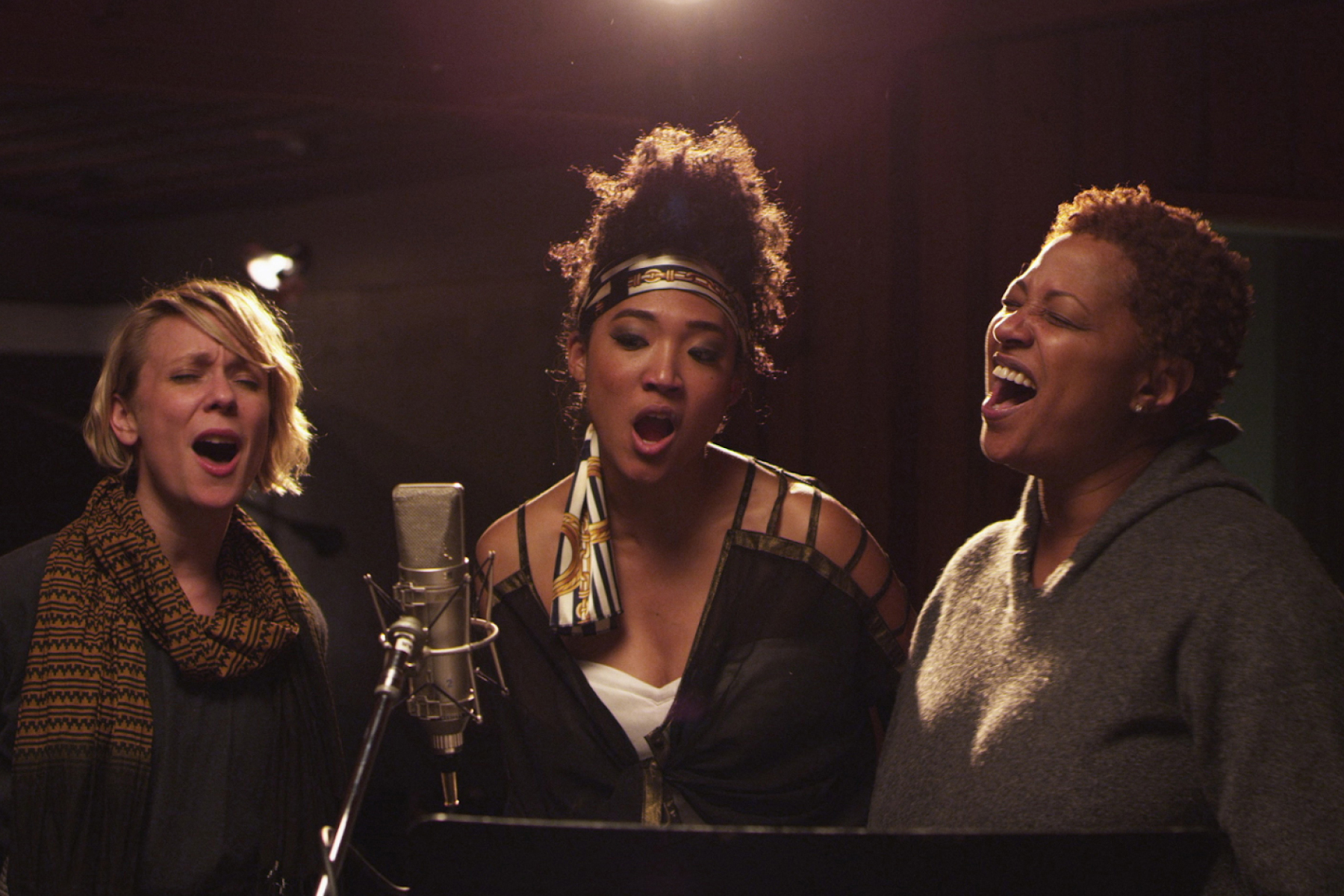 Those of you who know me already know I love this movie. Into the Spiderverse is a superhero coming of age story featuring Miles Morales, an Afro-Latino teen who is bitten by a radioactive spider and turns into Spiderman. But not the only one: Miles is joined by Spider-folk from other dimensions to fight the bad guy and save the world. The animation is amazing, crisp computer graphics with the styling of print comics (think Roy Lichtenstein). Every time I watch it, I see something new. The music is spot on and the main character is completely relatable. I love that the writers never make Miles' ethnicity a defining trait but still an important part of who he is as a character. He’s just a teen trying to step into a role he isn’t ready for at the beginning of the film, but fulfills that role by the end.