“Banned Books Week celebrates the freedom to read and spotlights present and historical attempts to censor books in libraries and schools.” (1)

This Banned Book Week (September 18-24, 2022), WCU Special Collections, a part of our University Libraries at West Chester University, is featuring “banned books” from our collection. We are exploring some historically challenged and/or banned books. The term “challenged book” refers to an attempt to remove or restrict it, whereas a “banned book” refers to the removal of it from a collection. Special Collections staff member, Jenna Bossert, and their student workers, Ally Magerr and Alexis Stakem, examined Alice’s Adventures in Wonderland by Lewis Carroll, The Great Gatsby by F. Scott Fitzgerald, Leaves of Grass by Walt Whitman, and Animal Farm by George Orwell. 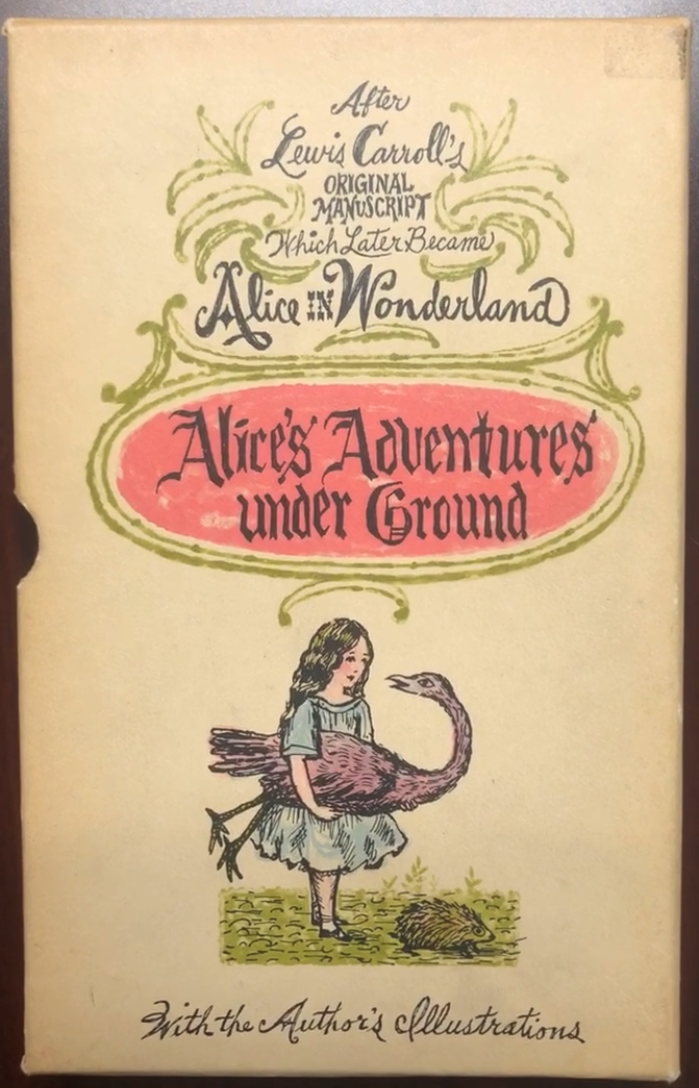 Alice’s Adventures in Wonderland is an imaginative story about a young girl on an adventure. It became a classic book, though not without its critics. Ally says, “Though popular when originally published, it started to come under fire during the 20th century. There are two main points of complaint; the first and most relevant being drug use, as Alice comes across a caterpillar smoking a hookah early on in her adventures, and she is given a mushroom that affects her size. The second complaint is the inclusion of talking animals.” 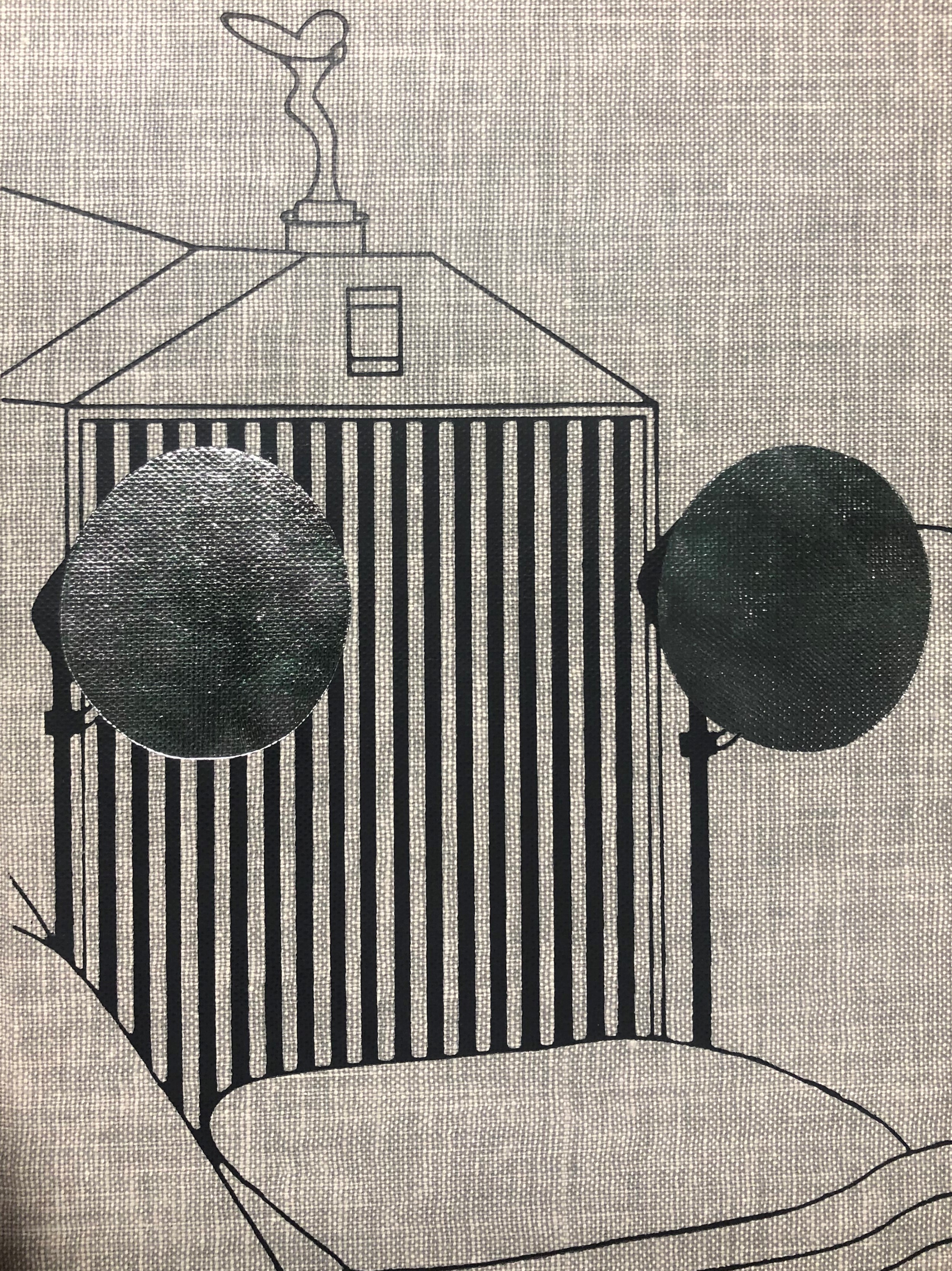 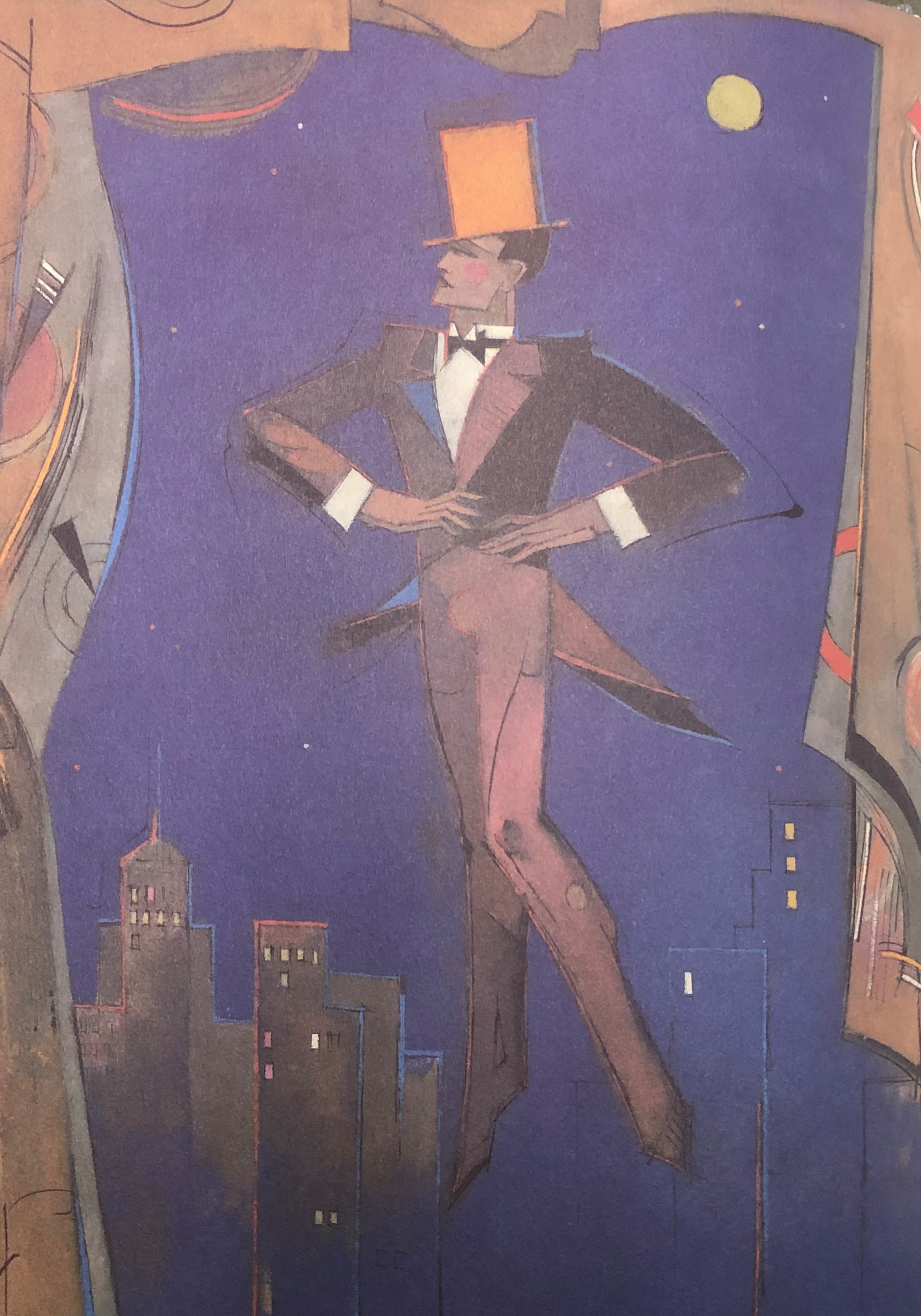 Alexis reviews The Great Gatsby as a story that “describes the futility and hollowness of the American Dream during a capitalistic climax” and introduces our main characters as follows:

Rife with class rivalry, Gatsby is of “new money” and Tom and Daisy are of “old money”. Gatsby desperately clings to the past and is obsessed with his past relationship with Daisy, continually trying to impress her throughout the book. As Alexis states, “a variety of events occur, and *spoiler alert*, things do not go well for Gatsby.”

Things have not always gone well for The Great Gatsby either. According to the to American Library Association (ALA), this book has faced possible bans over the years, mostly for “vulgar” language and sexual references. Particularly, these qualms have revolved around Daisy and Tom’s respective affairs and Nick’s pining for Jay Gatsby, despite vague descriptions and innuendos. Another potential reason it may be on the list is that Fitzgerald critiques the American Dream, casting it in a negative light. 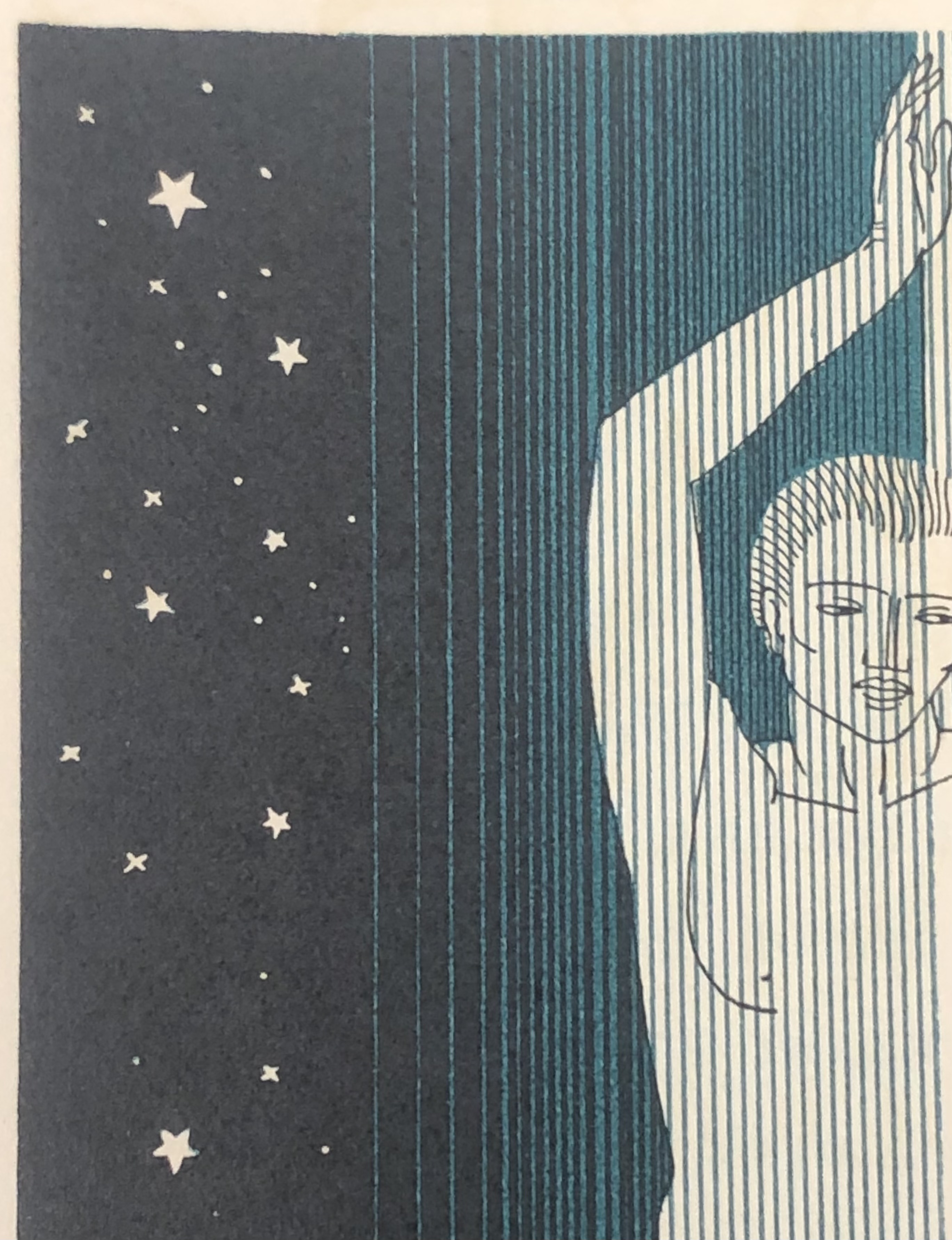 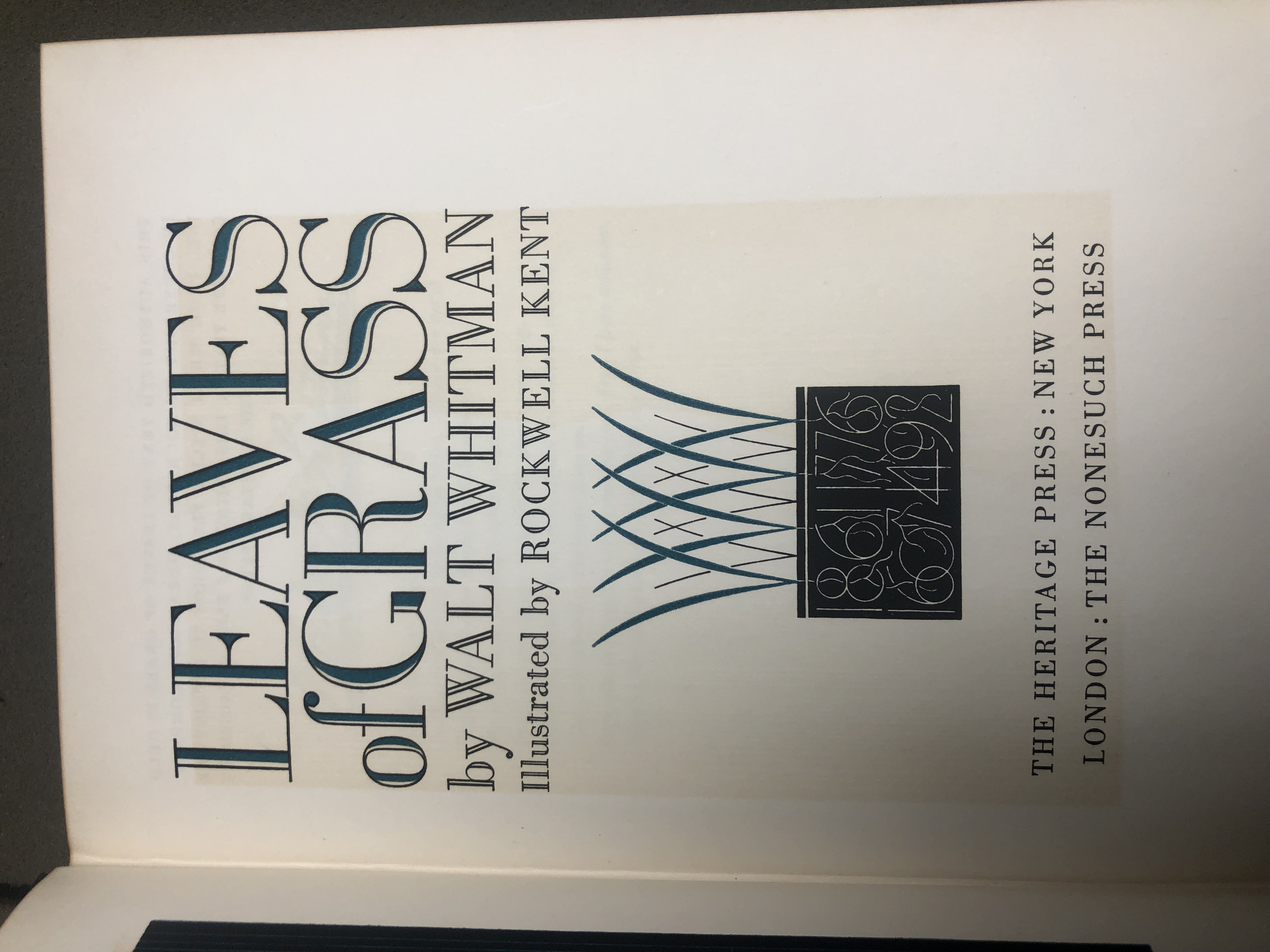 Challenged or banned literature extends beyond novels, with examples noted here of Leaves of Grass and Animal Farm, a collection of poems and a novella, respectively. Leaves of Grass explores and celebrates individuality, the body, nature, and the universe, and it is a work that Walt Whitman revised over his life. It reflects the transcendentalist movement, as well as governmental ideals and changes in society over the mid to late 1800s. Whitman self-published the first edition in 1852, which had 12 poems; the last edition published before his death in 1892 had around 400 poems in it! (2) Both during the author’s life and afterwards, this poetry book has been challenged and banned for being sexually suggestive, and featuring sexual relationships, including same-sex relationships. 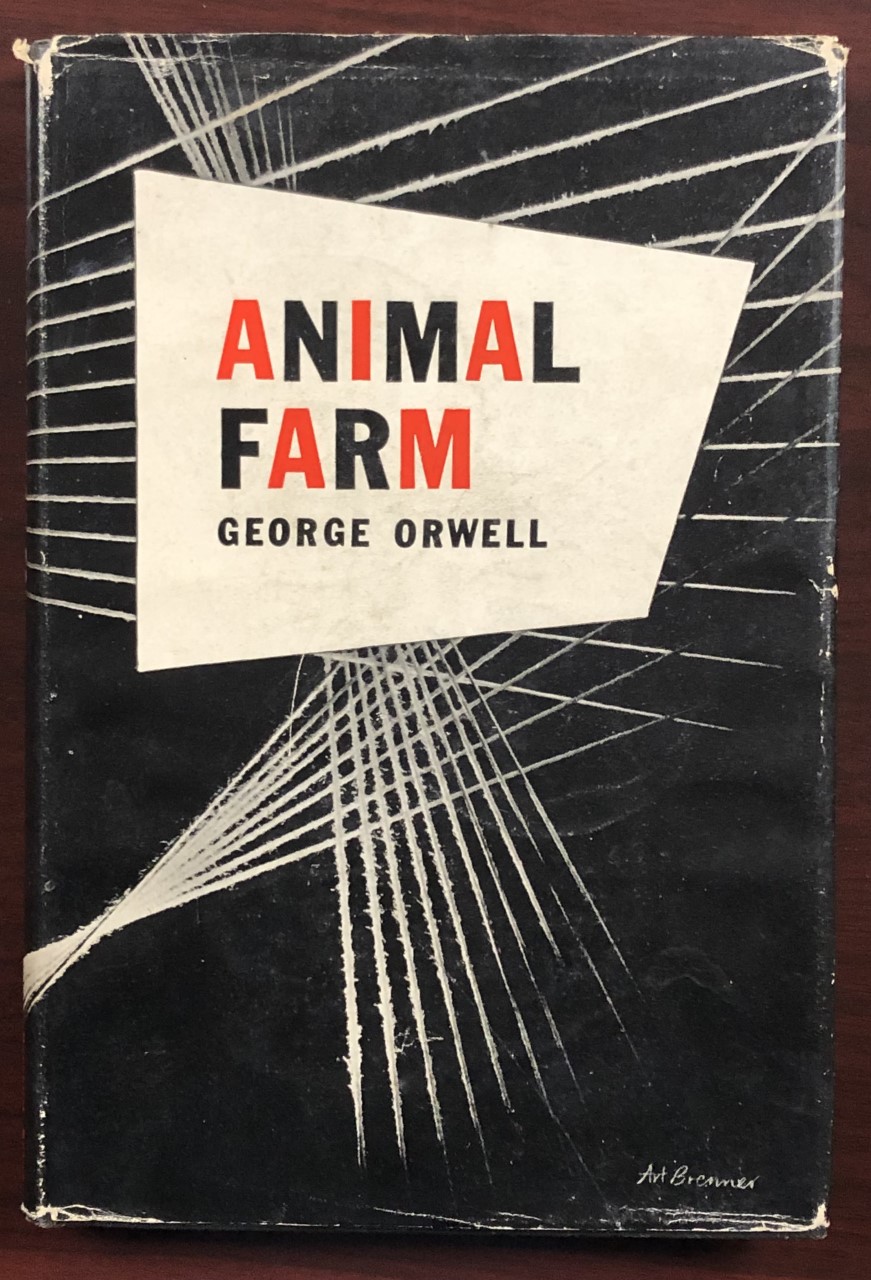 Lastly, Alexis examined George Orwell’s allegorical novella, Animal Farm, and summarizes it as follows: “This story follows farm animals who rebel and create Animal Farm in protest to oppression and poor working conditions forced upon them by the farm’s human owner, Mr. Jones.” The new farm is to be a utopian fair and equitable society for all animals, guided by the Seven Commandments of Animalism, but soon things turn sour. Woven throughout the story, Alexis says, “themes of power and corruption continue to appear” and that the characters are allegorical representations of key individuals in the 1917 Russian Revolution and the following descent into totalitarianism under Stalin’s rule. The characters include:

As Alexis summarizes, “an allegory for society’s descent into totalitarianism is not ripe for a happy ending, so the revolution ends with all common animals, except for the pigs, living in the same conditions they were before the revolution”. The novella epitomizes the proverb “absolute power corrupts absolutely,” with greed and power overtaking even the noblest of causes.

Published in 1945, Orwell’s Animal Farm has been challenged and banned primarily because of its discussion of the ideals of Communism and overthrowing oppressors. When put into a historical context, seeing as there were multiple “Red Scares”, fear of Communism, and the rise of McCarthyism in the 1950s, its banning is unsurprising. The CIA even bought the movie rights for it and the finished movie, as a result, changes multiple plot points to combat Communist ideas. (3)

To view these banned books or other holdings of ours, please feel free to schedule a visit here to WCU Special Collections on the 6th floor of Francis Harvey Green Library, University Libraries. SCHEDULE A VISIT HERE

Welcome back to the University Libraries!
Comfort Reads To Escape Finals Stress - By Emily Hart
Hi-5 a Librarian Day! Friday, November 18th (It's today, YAY!)
IMC Has A New Podcasting Kit for Loan!
Elections Are Not To Be Scrolled Past - Carlos Salomon Guzman