January is named after the Roman god, Janus, with two faces: one looking forward and one back. January is often a time of thoughtful reflection on the previous year and hopeful planning for the one ahead. Many people make resolutions; be healthier, travel more, save some money, finishing incomplete projects, find new love. Now is a great time for some films with late-blooming actors, stories about taking chances, and characters embarking on new beginnings. As usual, DVDs for the films listed are in the IMC collection.

Did you know that Morgan Freeman didn’t get his first big movie role until he was 52? Throughout his film career, Morgan Freeman has played a wide range of roles, including a Civil War soldier, several detectives, a long-term prisoner, a professor, an inventor, Nelson Mandela, and God. He has also done voiceovers for a number of documentaries. Unforgiven is an early 90’s Clint Eastwood directed film.  Freeman and Eastwood star as two aging former gunslingers, Ned Logan and William 'Bill' Munny.  Although they have both long ago settled into conventional lives,  when Bill loses his wife, and his pig farm starts failing, he talks Ned out of retirement for one last job. The pace of this movie is a bit slow, especially in the beginning, but the acting is phenomenal, the morals very gray, and the action  realistically raw and violent. Unforgiven is deep in a way that traditional American Westerns are not, and even if you don’t usually enjoy this genre, I highly recommend this film. 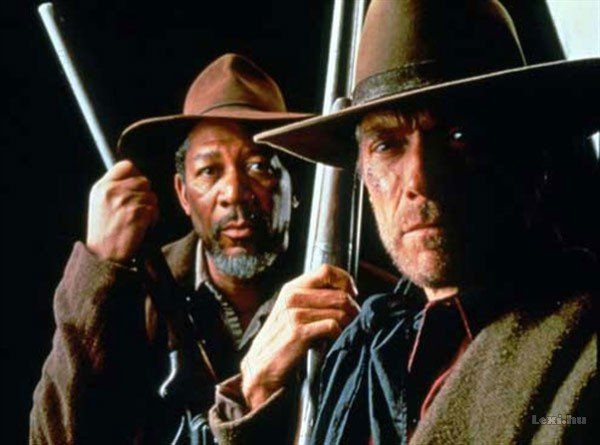 Many New Year's resolutions include travel, spending more time with family and friends, or finding a more fulfilling career. In Chef, Carl Casper (Jon Favreau) does all three. Carl is a divorced dad and chef in a high-end LA restaurant. After a heated argument with the restaurant’s owner over creative differences, Carl quits and goes to see his son and ex-wife in Miami. There he reconnects with an old friend, and with their support launches a food truck business. He takes his new business, friend, and son on a cross country, “foodie road trip,” chronicled on social media by his son. This movie is light and feel-good. It probably won’t be on anyone’s bucket list but if you need a little inspiration, give it a view. Just be warned, you will get hungry; have some good food ready. 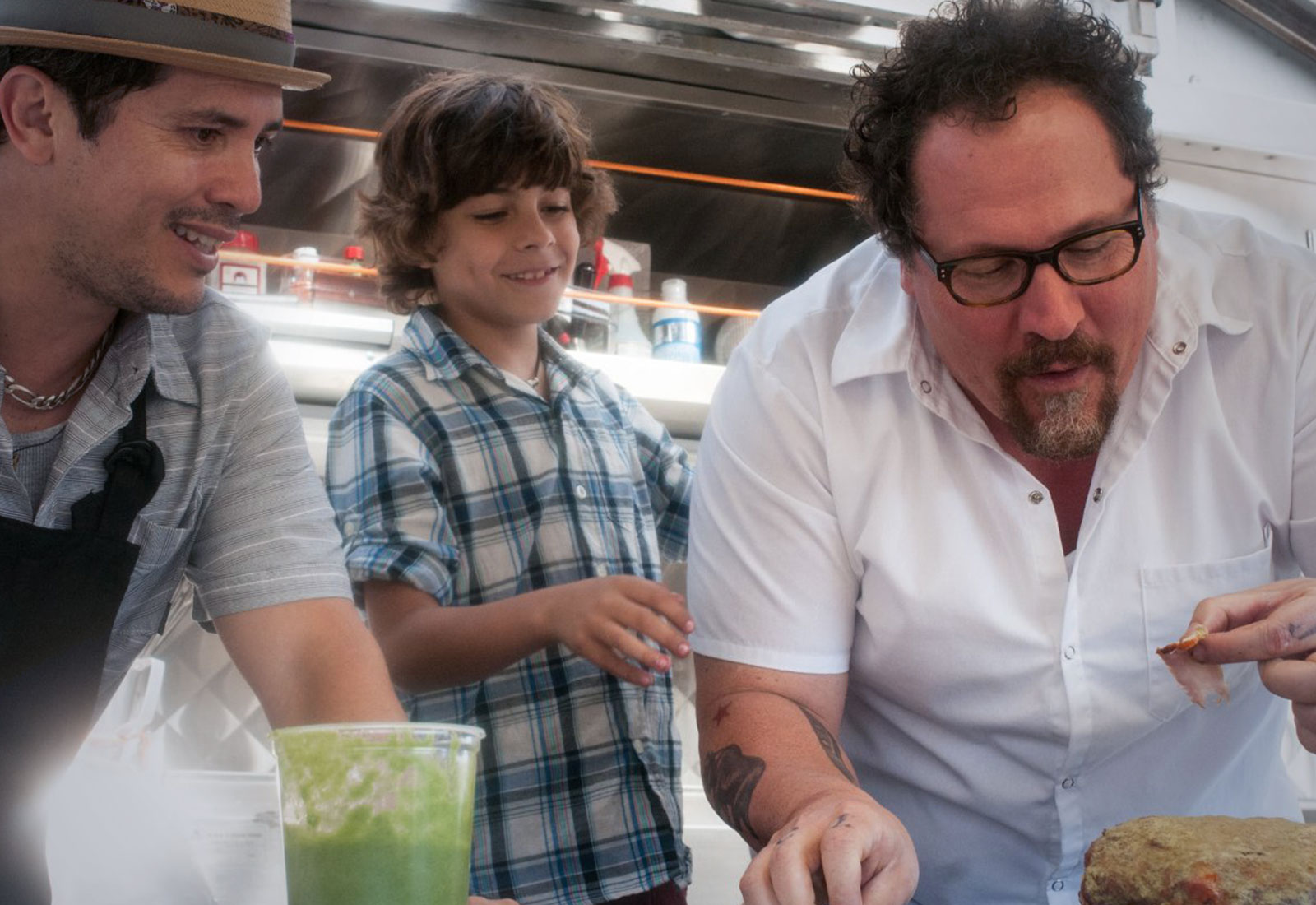 Under the Tuscan Sun

Frances (Diane Lane) leaves her cheating husband and takes a trip to Italy where she impulsively buys a decrepit villa, begins renovating, makes new friends, and starts a new life.  Under the Tuscan Sun is at first glance a typical movie about rediscovering yourself after a bad break-up- that’s what I thought before I saw it. But amid the fantastic scenery and Fellini film references is a beautiful message that even when you feel like your life is falling apart, you can still have a happy ending; even if it is not exactly the one you thought you were going to get. 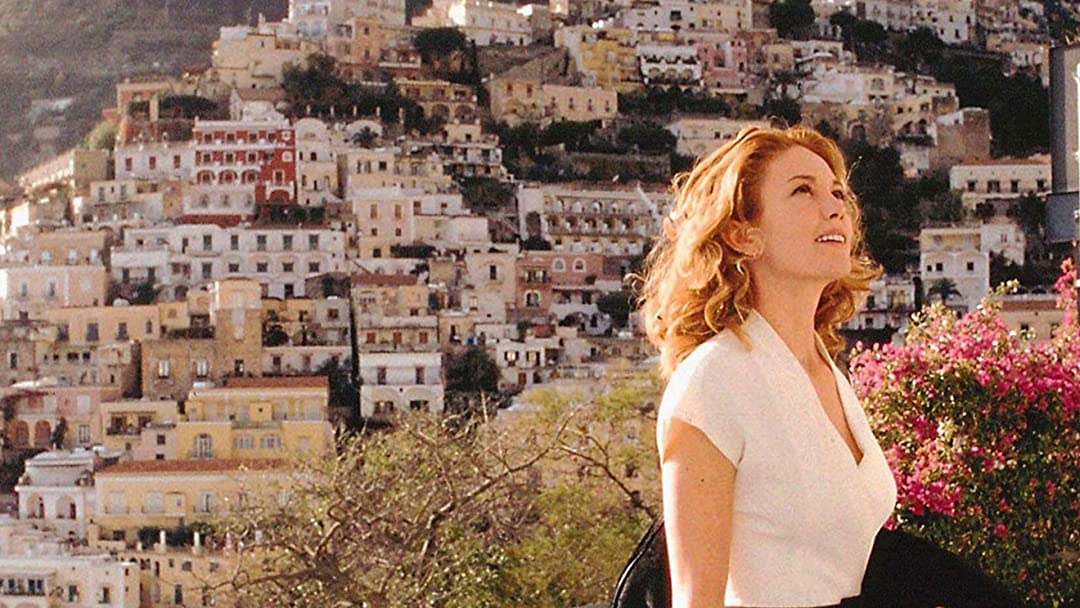